A Sikorski S-61 helicopter crashed in Brevard County, Florida near Freeburg Avenue SW in the area of Sapodilla Road SW and Wingham Drive SW in Palm Bay. A Sikorsky S-61 is a old military style aircraft that is no longer in service. Witnesses say that the helicopter was flying low before it crashed and burst into flames. The owner of the helicopter is EP Aviation LLC in Wood Dale, Illinois. Three people are reported to have died in the crash. The accident happened at approximately 2:00 p.m. on September 6, 2016.

Cause Of Crash To Be Identified

Following an investigation, it may become clear that this accident was caused by an equipment failure, pilot error, or both. The fact that the witnesses say that the helicopter was flying low immediately before the crash is a curious fact as normal flight rules dictate a minimum flight altitude. This could be evidence of either an equipment failure or pilot error. It would interesting to know whether the flight crew made a mayday call before the crash.

Regardless, an older aircraft such as this one would require an incredible amount of maintenance. If the crash was due to an equipment failure, then it may be possible that the piece of equipment that failed was improperly maintained or installed. If so, the company in charge of aircraft maintenance may have some legal responsibility for this crash. 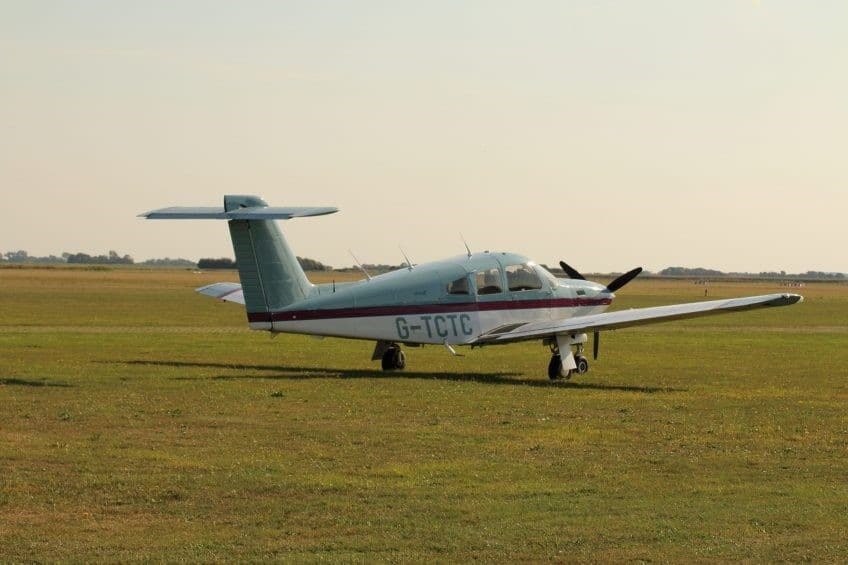 A small airplane crashed in Central Florida on December 12, 2016.  The airplane was a 1983 Beech A36 that holds up to six people, however, only the pilot was on board at the time of the crash.  The pilot suffered minor injuries.  A fire broke out after the crash and ignited brush nearby.  The...