A small airplane crashed in Central Florida on December 12, 2016.  The airplane was a 1983 Beech A36 that holds up to six people, however, only the pilot was on board at the time of the crash.  The pilot suffered minor injuries.  A fire broke out after the crash and ignited brush nearby.  The airframe is a total loss as result of the accident.  The cause of the crash will likely be determined later after a full NTSB investigation.  The crash occurred near Pioneer Trail and Airport Road in New Smyrna Beach, Florida.

This was a very nice single engine airplane before the crash.  The cause of the crash will be interesting since photographs of this airplane on flightware.com show some very modern avionics installed in the airplane.

Anyone willing to upgrade this aircraft was likely an experienced and seasoned pilot.  This makes me question whether a mechanical failure or improper maintenance was to blame for this accident as opposed to pilot error.

Under Florida law, anyone injured by negligently performed maintenance work on an aircraft can sue for damages, even a pilot who is also the owner of the aircraft.  When an aircraft owner takes their aircraft in for service, the aircraft mechanics have a duty to correct any problems known and to warn against against any problems that are suspected.  Many problems are addressed at a routine annual inspection required for all aircraft.  Many aircraft owners do not share the same level of expertise that the mechanics do.  This is why aviation is, in large part, a team effort and a relatively tight knit community.  When accidents happen, this is also why liability insurance is available.

Mechanical Failure May Be a Product Liability Issue

If the cause of this crash is a mechanical failure unrelated to any maintenance issue, then the part may have been defective.  A product liability claim airising out of a failed aircraft component can be based on several theories.  For one, the product itself may have physically failed.  When this happens, it needs to be determined whether the part simply wore out or whether a manufacturing defect caused it to fail when it should not have.  Second the product may have been inadequate for the use that it was performing.  This would be a design defect because its design was not adequate for the way it was intended to be used.  Design defects can also occur inside the cockpit.  For instance, inadequately labeled controls can be confusing to a pilot.  Further, the circumstances of the problem may only arise during an emergency.  Any part that may have failed should be tested fully against new products to determine whether a design problem exists.  Doing so may save other accidents from occuring.

Call an Aviation Accident Attorney to Discuss Your Case

If you have been injured in an airplane crash, please contact a Florida aviation accident attorney to discuss your case for free. 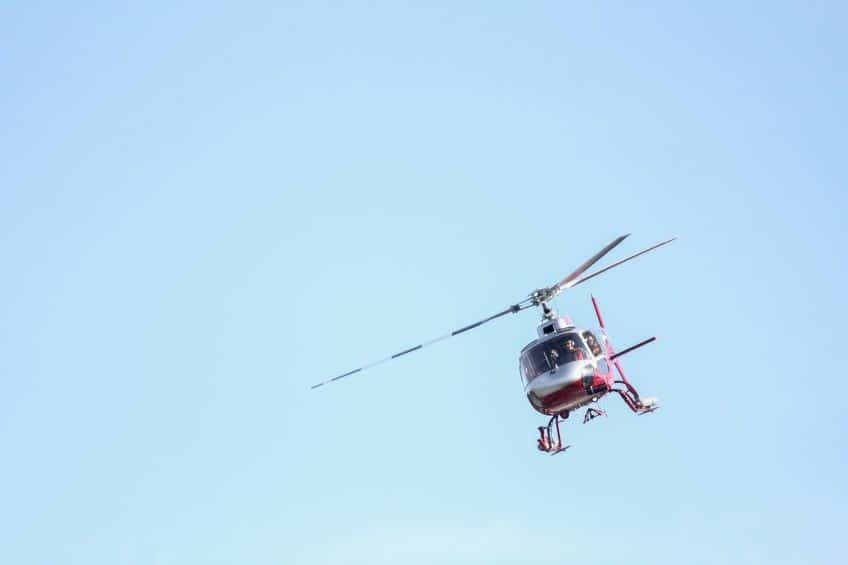 A Sikorski S-61 helicopter crashed in Brevard County, Florida near Freeburg Avenue SW in the area of Sapodilla Road SW and Wingham Drive SW in Palm Bay. A Sikorsky S-61 is a old military style aircraft that is no longer in service. Witnesses say that the helicopter was flying low before it crashed...