Autonomous Cars May Mean The End of Traffic Lights

The Future of Autonomous Cars

Do Autonomous Cars Mean the End of Traffic Lights?

Imagine a world with truly autonomous cars? Wouldn’t it be nice to never have to stop at a traffic light? It’s a nice thought but the changes needed to make that a reality are far greater than simple advances in technology. Even if technology advances to a point where all of this is “technically” possible, political support is also a necessity. Before we get into the political aspect of it, we should first look at the potential. Traffic lights are a technology that is 150 years old and was originally invented for horse and carriage buggies. As cars came onto the market and advanced, there has still been no replacement for the traffic light. Some places have tried using roundabouts but even those have their drawbacks. Engineers are imagining on-demand intersection with no traffic control devices for an autonomous vehicle world. Because autonomous cars know where other cars are, how fast they are traveling, and where they are going (turn or go straight), an intersection should be able to handle at least twice as much traffic flow as they do with traffic lights. Each vehicle would “sense” the right time, speed, and direction to go through an intersection as in diagram below.

As you can see, the traffic light intersection on the bottom has backups while traffic waits their turn. On the other hand, the autonomous cars hit it just right every time. In theory, all of this works great until it doesn’t. When a traditional traffic light malfunctions or does not work, Florida law requires drivers to treat the intersection as having a stop sign. Section 316.1235, Florida Statutes, describes a driver’s duty when approaching an intersection in which traffic lights are inoperative. It is important to note that there is a difference between what a driver is required to do when only some of the lights are not working as opposed to all lights. When all lights are not working, the intersection becomes an all-way stop. When some of the lights are not working for some reason, then only the drivers approaching from inoperative lights have a duty to stop and must yield to other traffic upon entering the intersection. How will autonomous cars handle a similar situation? It is naive to think that autonomous cars will never get into a similar situation because the manufacturers have thought of everything.

This is where the political aspect of autonomous vehicles comes into play. It is not enough for autonomous cars to have radar and cameras only–we saw that technology from Tesla may be intriguing but it is far from perfect. To make vehicle autonomy work, it would require massive cooperation from government, political groups, manufacturers, and the public in general. Such an idea of an “air traffic control” for cars is not out of the question because it is being done with airplanes, however, to make a change like that government would have to be massively expanded to handle everyone’s traffic needs and oversight. Political groups would have to part with some of the “freedoms” for which they claim are constitutional, such as privacy and the right to own property. Manufacturers would have to listen to government. And, the public would have to accept all of this including the consequences. Therefore, in a truly autonomous world, you would set your car to go to the grocery store and the government would know when are where you went. Imagine the useful information to be gained by law enforcement, corporate America, and anyone else who might be able to access this information lawfully or unlawfully. In an airplane, it has already been decided that it is better public policy to know where airplanes are because it makes the skies safer. Cars, on the other hand, are used much more frequently and the challenges as well as risks of developing a workable system are that much greater. I will end this by asking the question of whether you want to be part of the “development” of such a system? In other words, at what point would you be willing to trust it with your life?

Contact A Lakeland Car Accident Attorney For Help With Your Case

If you need a Lakeland car accident lawyer, you should hire one who is experienced and knowledgeable. 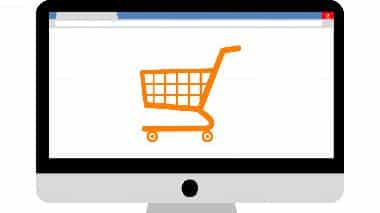 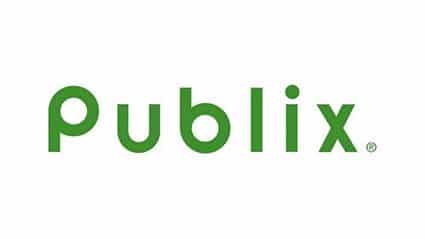