Nationwide Gets Stuck Paying On Proposal For Settlement

This case involved a car accident. Although the opinion does not say that the plaintiff ever made an offer to settle within policy limits before filing her proposal for settlement above policy limits, we must assume that one was done (probably before the litigation started) for GEICO v. Macedo to apply.

In any event, the plaintiff succeeded at trial by obtaining a verdict that was more than 25% greater than her proposal for settlement (even though it was more than the policy limits). Thereafter, she moved to join the defendant’s insurance carrier, Nationwide, for payment of not only the policy limits but also the attorney’s fees and costs for losing on the proposal for settlement.

Nationwide objected to being joined. The trial judge rejected Nationwide’s objection and this appeal ensued.

Quite simply, the Fourth DCA upheld the ruling of the trial judge based on GEICO v. Macedo.

Macedo involved a $50,000 offer from the plaintiff that was rejected and resulted in a judgment greater than the policy limits. GEICO’s policy included coverage for “all investigative and legal costs” as well as “all reasonable costs incurred by an insured at our request.”

In Macedo, the “sanction” of losing on a proposal for settlement was considered a “legal expense.” However, Macedo really turns on the fact that there was an offer from the plaintiff within policy limits that was rejected by the insurance company. As such, the insurance company had total control over whether the claim settled or not. Likewise, GEICO got stuck with paying because they failed to accept the offer and the judgment resulted in a sanction against their own insured.

Again, although the opinion doesn’t say it, a similar situation is likely present with this case.

Get the Help of a Car Accident Attorney 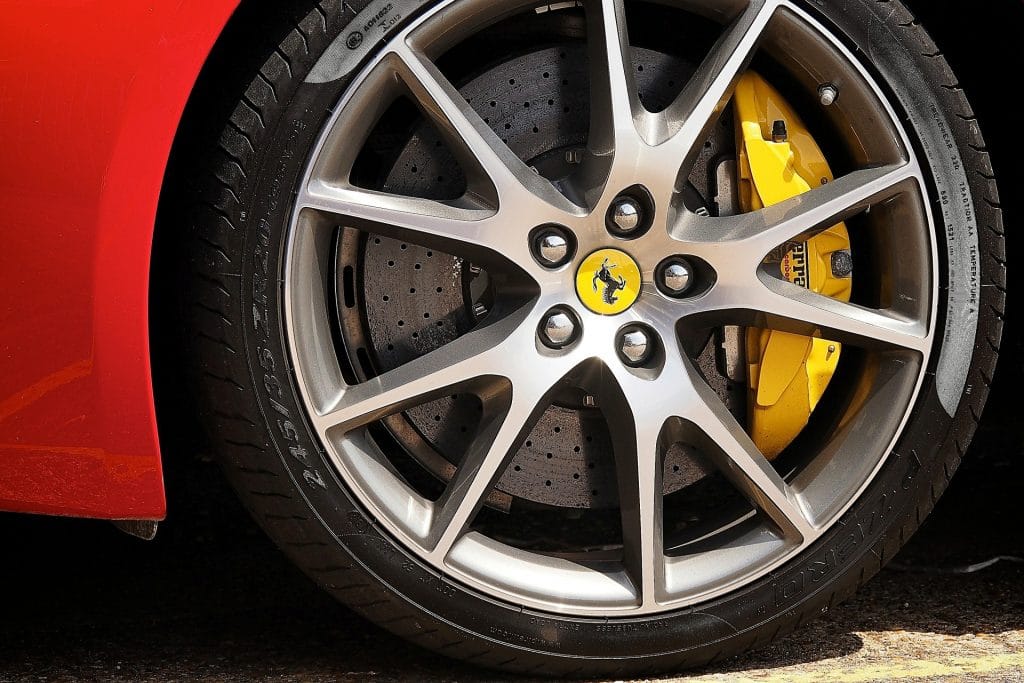