Two People Seriously Injured In I-4 Accident Near Davenport

Ray Brewer sustained serious injuries when he was pinned in between two cars after the vehicle that he was riding in pulled over onto the shoulder of the highway.

This case involves two collisions.  First, Kyle Keating was driving a 2007 Ford E350 when he struck the rear of a 2015 Honda Civic driven by Muhammad Osama Siddiqui.  Those two vehicles pulled off the roadway and onto the shoulder where a third vehicle driven by Todd Shorter struck the rear of the Ford E350.  The accident happened at approximately 10 a.m. on May 16, 2017.

Ray Brewer was standing in between the Ford and the Honda Civic when the third vehicle hit.  Kyle Keating appears to have been sitting in the Ford E350 when it was struck but still sustained serious injuries.

Keating and the owner of the Ford E350 are going to be held legally responsible for the crash with Siddiqui and any injuries or damages caused by that collision.  Siddiqui may have a legal claim against both Keating and Shorter.  It is unclear whether Brewer sustained any injury in the initial crash considering that he was outside of the vehicle at the time of the second crash.

However, Keating’s insurance company may still want to pay its policy limits to Brewer because an argument can be made that Keating’s negligence caused a situation where it placed Brewer in peril.  Generally speaking, the original tortfeasor is legally responsible for foreseeable injuries caused by a subsequent tortfeasor (within the chain of proximate causation).

Secondly, Shorter is going to be independently responsible for his own negligence in causing the second collision.  The two injuries reported to Brewer and Keating are the most serious and may justify the payment of policy limits to the exclusion of Siddiqui, if necessary.

Bringing A Claim Sooner Rather Than Later

While the facts and circumstances of every case are different, this is a case where the incentive to settle early rather than later is the operation of Florida’s collateral source statute.  Section 768.76, Fla. Stat. gives a collateral source provider (a “health insurance company”) 30 days to prove the claimant or claimant’s attorney with a “statement asserting its payment of collateral sources benefits and right of subrogation or reimbursement.”  Failure to do so operates as a waiver of the right to assert subrogation or reimbursement.

Involvement Of Subrogation Or Reimbursement Rights

The statute further states that “the provider shall have no right of subrogation or reimbursement for collateral sources payments made after the date of waiver, settlement, or judgment.”  While a health insurance company may claim that it is not fair that a quick settlement before any payments can be made in order to assert subrogation is not fair, the law clearly cuts off the right to recover those payments once a settlement has been reached.  The medical expenses in this case will likely be six-figures or more and there is a need for the parents of these two injured teenagers to minimize the exposure  to their children for the repayment of medical expenses.

Additionally, the particular source of health insurance involved should be examined with the help of an attorney.  Some sources of health insurance, such as a health plan that is self-funded by an employer or is a Federal Employee Health Benefit (FEHB) may pre-empt state law.

If you or someone you know has been injured in a car accident in Polk County, Florida, you should contact a Lakeland car accident attorney to get advice on the best way to handle the situation.  There is a lot to consider in a major car accident case such as this one.  In addition, the insurance company will not help you comply with all of procedural requirements, such as court approval and guardianship of settlements for minors, or properly advise you of the consequences involved in accepting a structured settlement.  Contact us for your free consultation today.

Two teens injured in I-4 crash near US 27 https://t.co/14VDoaciRU pic.twitter.com/p72TKVr7Hu 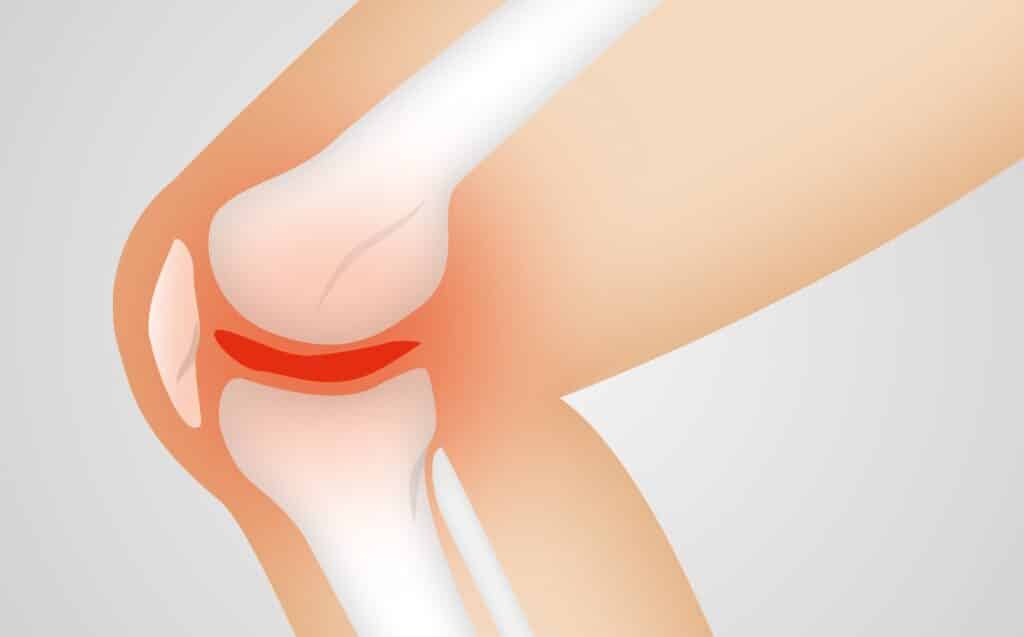