Was UM Rejection Knowing And Voluntary?

In the case of GEICO Indemnity Company v. Ricardo Perez, Case Numbers 3D17-2317, 2407, and 2514 (Fla. 3rd DCA September 20, 2018), Florida’s Third DCA held that a $1.7 million jury verdict in a UM case needed retrial on the issue of whether the insured’s rejection of UM coverage was knowing and voluntary.  The arguments presented in this case are similar to those presented in Jervis v. Castaneda.  These issues are likely to be decided by a Florida Supreme Court decision at some point in the future.

Complicated Facts Of This Case

The plaintiff in this case, Perez, had $10,000 in UM coverage on his motorcycle policy with GEICO.  He also had three other vehicles that were initially insured by another insurance company but he switched his automobile coverage over to GEICO.  In doing so, Perez purchased $50,000 in liability coverage on each automobile with GEICO but GEICO claims that Perez rejected UM coverage on those three automobiles.

The purchase of coverage was made for these three automobiles over the telephone and was followed up by an email, with a secured PIN, and a “review and sign” screen with a blue hyperlink with a UM rejection form that had been approved by the Florida Office of Insurance Regulation (FLOIR)(all forms used in Florida insurance policies are supposed to be approved).

Perez used his wife’s email address in the purchase during the phone call but, afterward, the welcome email from GEICO was forwarded to Perez’s daughter’s email address where the email was opened, security questions answered, and the PIN was used to reject UM coverage by an electronic signature.  Afterward, GEICO printed a copy of the policy, along with the electronically signed UM rejection form, and sent it to Perez.

It was undisputed in the case that Perez never paid a premium for UM coverage.  The blue hyperlink on the “review and sign” screen was never opened.

Additionally, GEICO’s stated policy regarding electronic UM rejections is that UM coverage will be unilaterally added to an automobile policy if the insured does not electronically sign the UM rejection form by midnight on the date of purchase (the opinion does not mention whether a premium is charged under such circumstances).

Perez was severely injured while riding his motorcycle in 2013 with an underinsured driver.  GEICO offered the full UM policy limits of $10,000 to Perez but he declined the offer and instead filed a lawsuit claiming that he was entitled $150,000 (equal to $50,000 in UM coverage stacked times 3 vehicles on his automobile policy) in UM benefits.

The case resulted in a jury finding that there was not a knowing and voluntary rejection of UM coverage and that Perez had sustained $1.7 million in damages due to his injury.  GEICO appealed.

GEICO’s appeal claimed that the trial judge was wrong to not grant summary judgment regarding coverage issues (motorcycle exclusion, unlisted vehicle exclusion, and the presumption of validity regarding signature of UM rejection form) but was also wrong to exclude evidence of the electronic rejection of UM coverage.

As you can imagine, since the jury was not informed of the UM rejection form, the only real evidence of UM rejection would have been oral (as we know from the Jervis decision linked above, an oral rejection of UM coverage is not effective).

The Third DCA agreed with GEICO that it should be able to present all of the convoluted evidence described above regarding the purchase or the policy for the jury to properly determine whether UM coverage was rejected.  Therefore, GEICO can still win this case if the jury finds those facts persuasive.

So Where Does This Case Leave Us With Respect To Electronic Rejection Of UM In Florida?

This case leaves many issues on this subject unresolved.  As mentioned above, those issues may be decided by the Florida Supreme Court at some point.  However, this case shows us that challenging an electronic UM rejection in Florida is essentially a three part process.

First, there needs to be a trial on whether there was a knowing and voluntary rejection of UM coverage.  This is essentially a declaratory action where there is a question of fact that must be determined in order reach a legal conclusion about coverage.

Second, if the jury finds that the rejection of UM coverage was not effective, then there needs to be a trial on the plaintiff’s damages and a judgment awarded for the full amount of damages (but not executed beyond policy limits, in this case $10,000, until bad faith issues have been decided).  See 21st Century v. Walker for the preferred methodology.

Third, the plaintiff needs to win a bad faith trial in that the insurance company improperly failed to afford coverage under the policy (winning this trial would implicate attorney’s fees under section 627.428, Fla. Stat.).

The Future Of UM Rejection In Florida

Auto insurers stand to lose a lot of money if these types of cases continue without some sort of change.  It should be anticipated that the insurance lobby will influence the Florida Legislature to pass changes to the UM statute (section 627.727, Fla. Stat.) and modernize the buying process to reflect internet purchasing.

Challenging An Electronic Rejection Of UM Is Not Easy

As you can see, mounting a challenge to an electronic rejection of UM coverage is not an easy thing to do under Florida law, but it is not impossible.  If you have a car accident case involving UM coverage in Lakeland, Florida, you should contact a Lakeland, Florida car accident attorney to schedule a free consultation to determine whether your case has legal merit.  Just because the insurance company says that you rejected UM coverage does not mean that you should AUTOMATICALLY accept it.  Call us to find out whether you can fight it. 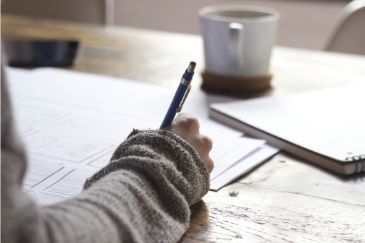 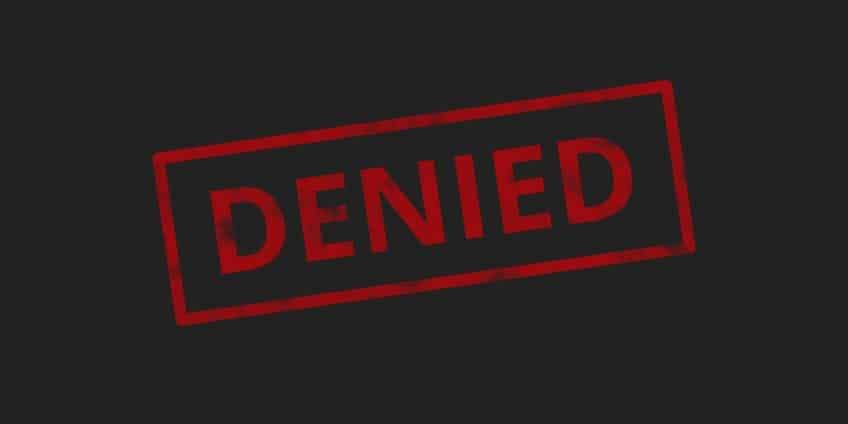 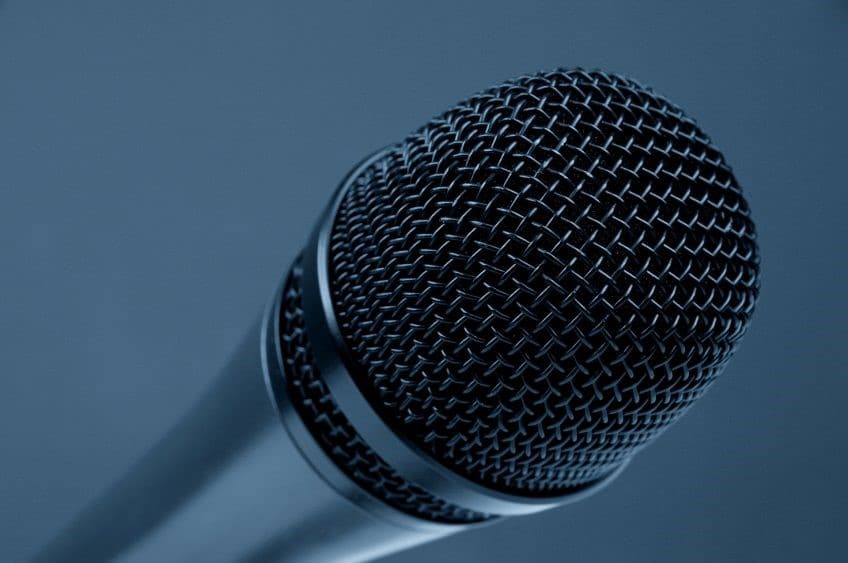