Failing to Transfer Patient for Financial Reasons is Considered Malpractice

Facts Alleged In The Case

The plaintiff in this case entered the hospital through the emergency room and was admitted to the ICU with several medical issues. At that time, there apparently were no available ICU beds and six other patients were awaiting ICU beds. The plaintiff alleged that there were other nearby hospitals with available ICU beds, however, the plaintiff was placed in the hallway for over seven hours and died.

The hospital moved to dismiss the plaintiff’s lawsuit for failure to comply with Florida’s pre-suit medical malpractice requirements found in Chapter 766.

This case is not about whether the hospital is actually guilty of the allegations made. Instead, this case is solely about whether a failure to transfer patients for strictly financial reasons falls within the broader definition of “medical malpractice” for purposes of what legal standard to apply under the law.

Not all cases against hospitals are considered medical malpractice. For instance, a slip and fall in the hallway because there was a leaking roof or water fountain would be considered merely a negligence case (assuming that there was no element of medical decision-making present).

On the other hand, just about any claim involving any degree of medical judgment will be considered medical malpractice under Florida law and the plaintiff will be required to give the statutory pre-suit notice requirements before filing a lawsuit.

The allegations in this particular case, although they accuse the hospital of a scheme to increase hospital admissions for strictly financial reasons, involve a degree of medical decision-making because the decision of whether to admit or discharge a patient from the emergency department is present. This would not likely be the case if the alleged scheme merely involved billing practices and did not impact individual patient care. Instead, the court referred to an “improper application of medical services” and the “use of professional judgment or skill.”

As a result, the Fifth DCA held that the plaintiff’s claim “sound[s] in medical negligence” and was therefore subject to dismissal for failure to comply with the pre-suit requirements of Chapter 766.

Application To The Facts

Applying this holding to the facts, the plaintiff was allegedly admitted through the emergency room and died in the hallway awaiting an ICU bed. Assuming that is in fact what happened, a question would arise whether a transfer would have been appropriate and also would have made a difference in the patient’s outcome. Some medical decisions must be made in a matter of seconds to minutes while others may be made days to months later.

To have a viable medical malpractice claim, the plaintiff would need to have not only a breach of the standard of care but also a clear causation of injury or damage. Therefore, the plaintiff would need to show more than just the availability of an ICU bed at another hospital but would also need to prove that a different medical result would have been reached. The answer to these questions is often disagreed upon by the experts for the plaintiff and defendant in medical malpractice cases.

Call A Lakeland Medical Malpractice Lawyer For A Free Consultation 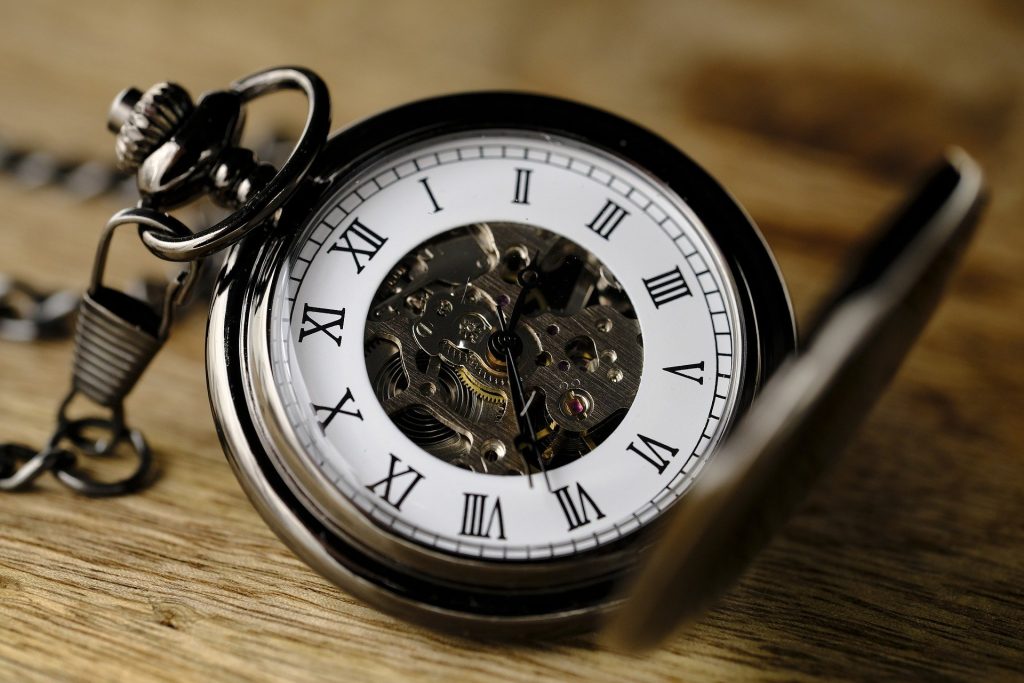 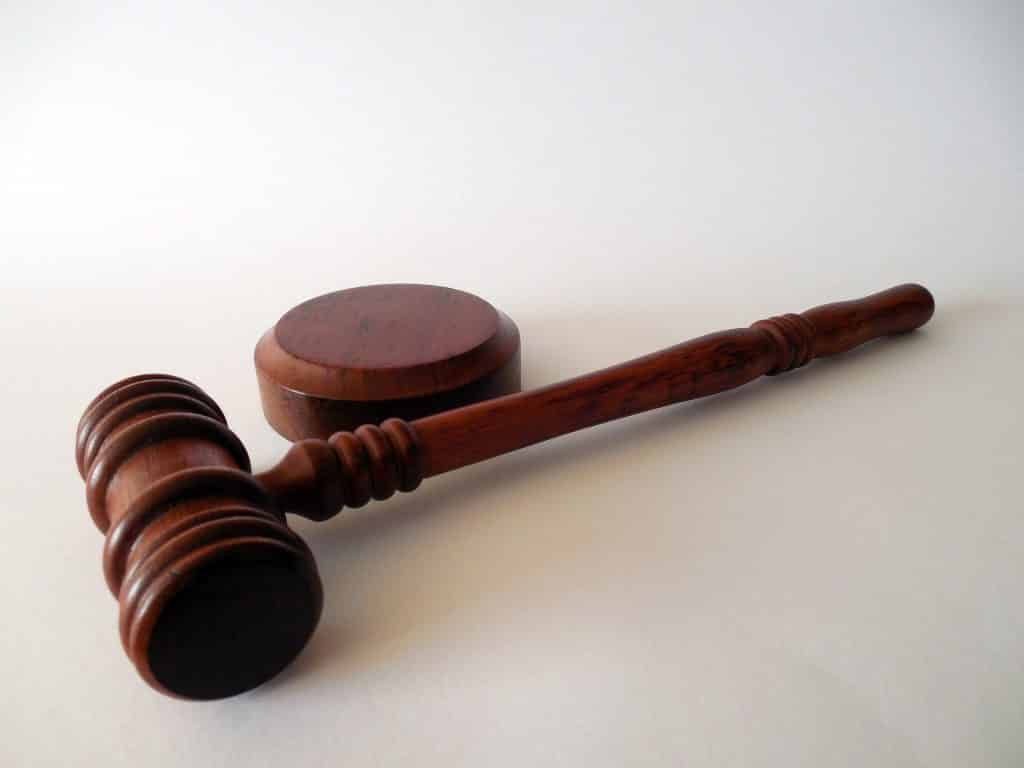