Motorcyclist Killed In Head On Collision On CR630 In Ft. Meade

Philip Brown was riding a motorcycle on CR630 when he was struck head on by a pickup truck that was attempting to pass a truck.  Brown was 40 years old and died at the scene of the accident.

The accident happened at approximately 6:00 a.m. when Jarrod Lee was westbound on CR630 and attempted to pass a truck with a trailer.  As Lee attempted his pass, he saw Brown’s motorcycle headed toward him in the opposite direction.  Thereafter, Lee attempted to get back into his lane but sideswiped a Toyota Camry in the process.  A head on collision with Brown resulted.

Brown was wearing a helmet.

The legal analysis of this case is clear in that Mr. Lee should have been able to see and appreciate a motorcyclist coming the opposite direction before attempting a pass.  In Florida, the driver who attempts a pass has a legal obligation to ensure that there is enough time and space to accomplish the pass safely.  If the pass cannot be made safely, then the pass should not be attempted.

It is clear that once Mr. Lee realized his mistake, he tried to get back over knowing the danger but he was unable to do so with the other car there.  This mistake is clearly negligence under Florida law and is the basis of a wrongful death claim against him.

Passing Is Frequently A Risky Maneuver

When I am driving, I generally try to avoid passing on two lane roads because something about it makes me uncomfortable.  The only time that I will attempt a pass on a two lane road is when the driver in front is going far below the speed limit, thereby making a pass easier to do.  When a driver is going the speed limit or a little below the speed limit, I generally put my car’s cruise control on, turn up the radio, and wait patiently behind because I know that at some point I will reach an intersection or something that will change the situation.

The real cause of this crash and the loss of life is a driver who is impatient.  Speeding is usually unnecessary even under emergency circumstances as it does not save much time in comparison to the greater risk of injury and death that comes with it.  At 6 a.m. on a Wednesday, the only reason I can think to speed is because someone has to get to work on time.  When weighing the costs/risks against the benefits, they simply do not add up.

So Where Do We Go From Here?

At 40 years old, Brown likely has a spouse or child who has survived him.  A personal representative should be appointed under Florida law to bring a single cause of action for wrongful death on behalf of all of the survivors.  Florida has a statute on who gets priority to become personal representative.  Thereafter, Brown’s estate should claim (and sue if necessary) Mr. Lee for damages resulting in wrongful death.  The estate should examine whether Mr. Lee purchased adequate insurance for his liability and whether there are assets reachable by civil judgment.  These will be private decisions made between the family and their legal counsel.

Talk To A Lakeland Motorcycle Accident Attorney About Your Case 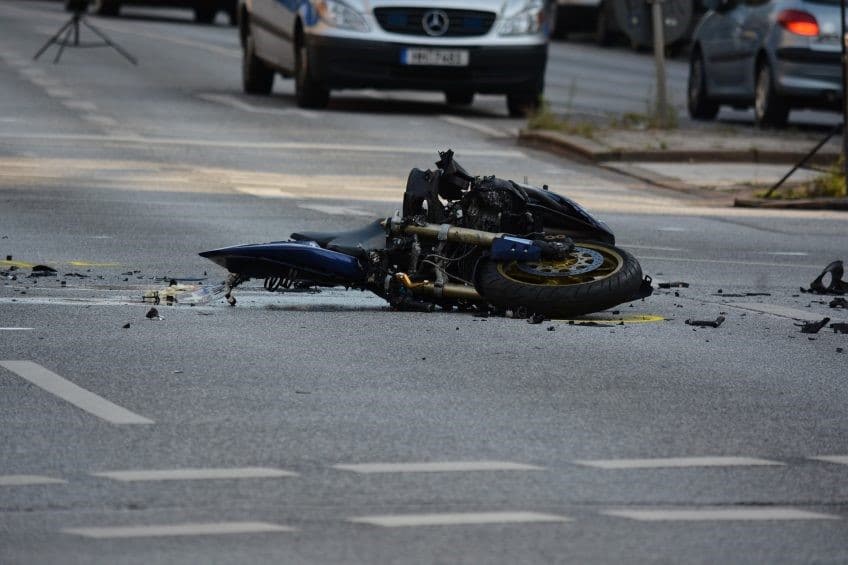 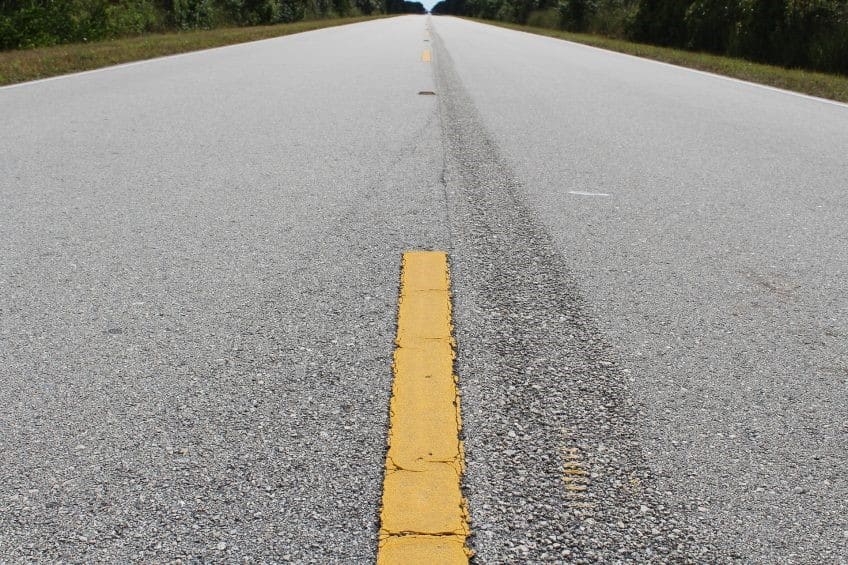 In Stewart v. Draleaus, (Case Number 4D15-2320, 4D15-2321- and 4D15-2322), a violation of a temporary motorcycle license, not allowing him to the motorcycle driver to carry a passenger, was held to be considered relevant evidence in a trial. Contested Facts Of The Accident To understand the outcome... 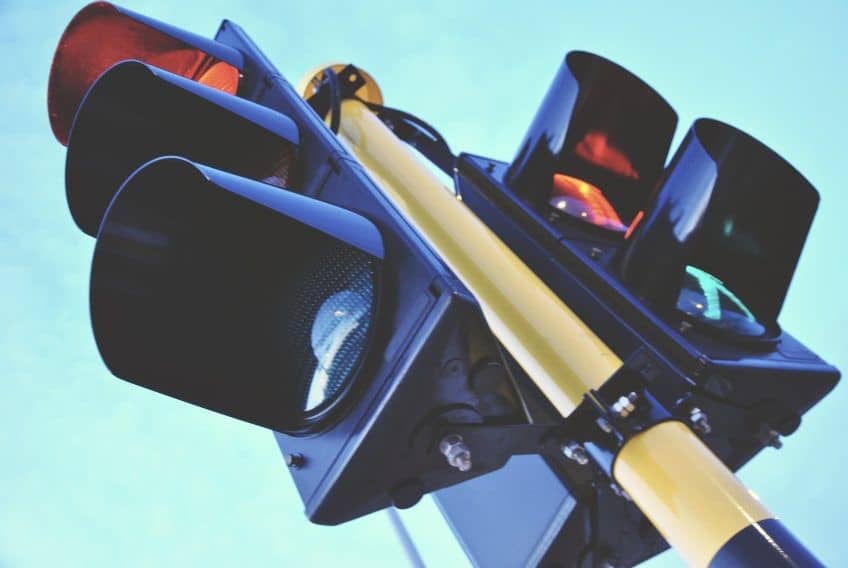 Motorcycle Accident at 540A and South Florida Avenue in Lakeland

Scratty Joseph died from injuries sustained in a motorcycle accident in Lakeland, Florida at the intersection of 540A and S. Florida Avenue.  The accident happened on June 13, 2017 and he died the next day at Lakeland Regional Health Medical Center.  Joseph, who was from Orlando, had just...