In the case of The Waves of Hialeah, Inc. v. Julia Machado, et al, Case Number 3D18-300 (Fla. 3d DCA February 19, 2020), Florida’s Third DCA held that a motel could not blame a third party for negligent security without a special relationship in a premises liability claim. Additionally, Florida’s Third DCA held that trace amounts of drugs in a victim’s body were insufficient to support a defense of comparative fault due to voluntary intoxication.

This case has some troubling facts (my version will be less descriptive than the case opinion). A man checked into the motel with a woman. After an argument, the man left the motel while the woman remained on the premises but was locked out of the room. The woman requested access to the room, however, she was not listed as a guest and access was denied.

Thereafter, the woman (still unable to get into the room) appeared to have befriended another man who had been trying to gain access to rooms but was denied by the motel staff. The woman and the second man left the motel. The woman ends up murdered by the second man resulting in the wrongful death claim that is the subject of the lawsuit.

The plaintiff sued on behalf the estate for the murdered woman and obtained a $12 million jury verdict against the motel.

The first issue on appeal was whether the fact that trace amounts of illegal drugs found postmortem in the victim’s body could be used by the motel as a defense for voluntary intoxication. The trial judge found that the “probative value” of the trace amounts of drugs was substantially outweighed by the danger of unfair prejudice, confusion of issues, misleading the jury, or needless presentation of cumulative evidence under section 90.403, Fla. Stat. The Third DCA upheld this ruling.

More importantly, the motel also attempted to blame the first man who got into the argument with the woman and locked her out of the room. The motel argued that the first man “undertook” a duty to protect the woman when he promised to go look for her lost cell phone and that he knew that the victim was impaired.

The problem with this argument is that the first man had no control over the property (motel), was not present when the murder occurred, and cannot be responsible for a criminal act by a third party without a special relationship for which there would be a duty to provide protection. See Dorsey v. Reider, 139 So. 3d 860, 865-66 (Fla. 2014). Going out to look for a cell phone also does not create a legal duty to protect someone from harm.

Further in general, “a person’s duty does not extend to preventing a third party from causing physical harm to another.” Id. And, in the absence of a special duty (i.e. parent-child), there is no duty to protect such a person from acts committed by a third party.

Going back to the real issue (negligent security), the jury appears to have returned a $12 million verdict because the motel did not do anything to remove the second man from the premises as he was not a registered guest and he was actively seeking access to rooms without any legitimate reason. This situation clearly created a “zone of risk” to where the motel had a duty to protect other people on the property from someone who was not a registered guest and did not have a legitimate purpose to be on the premises.

Talk To A Personal Injury Attorney In Lakeland, Florida

The facts of every case are different. To find out if you have a case, contact Russo Law for a free consultation to discuss your case with an attorney. We can help you determine which facts matter, how the law applies to your situation, and give you an opinion on the likely outcomes. Call us today for a free consultation with a Lakeland personal injury attorney. 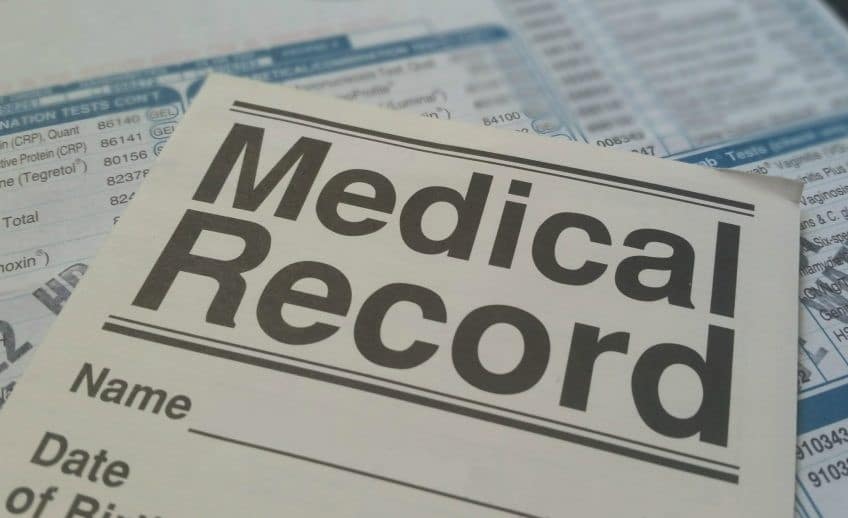