Summary Judgment Granted Against Plaintiff In Hospital Slip And Fall

In the case of Encarnacion v. Lifemark Hospitals of Florida, Case Number 3D15-0834,summary judgment was granted against the plaintiff because she could not produce any evidence to defeat section 786.0755, Fla. Stat. regarding transitory foreign substances on the floor.

Ms. Encarnacion slipped and fell in the hallway of the emergency department at Palmetto General Hospital.  Prior to her fall, she went to the emergency room at Palmetto General Hospital to see her elderly mother who has suffered a stroke.  The hospital advised Ms. Encarnacion that her mother needed to be admitted to the hospital but that they would have to wait for a room to come available.  About five hours went by before Ms. Encarnacion decided to try to find a nurse to see if a room was available.  As Ms. Encarnacion went into the hallway, she says that she saw a man who appeared to be a paramedic  with a spray bottle cleaning a stretcher.  When she attempted to walk around the area where the man was cleaning the stretcher, she slipped and fell on what she “guessed” was spray liquid on the floor.

Ms. Encarnacion sued the hospital and an in-house housekeeping service.  In the case, she testified that the substance on the floor was “oily,” “dirty,” and “dark” and that it smelled similar to Pine Sol.  She did not know how long this substance had been on the floor (We will come back to this fact later).

What is a “transitory foreign substance”?

Real people do not use terms like “transitory foreign substance.”  This term comes from section 768.0755, Fla. Stat. and the current version of the statute is a reaction to a Florida Supreme Court decision in Owens v. Publix.  As history may have it, it used to be that a plaintiff had a fair shot at winning a slip and fall case.

In Owens v. Publix, the Florida Supreme Court held that the fact of the presence of a “transitory foreign substance” on the floor is sufficient to establish “constructive notice”.  In lawyerspeak, this means that the water had been there long enough to where the business should have known it was there.  As you can imagine, Publix did not like this decision very much and they used their political clout to have the law changed.

(a) The dangerous condition existed for such a length of time that, in the exercise of ordinary care, the business establishment should have known of the condition; or
(b) The condition occurred with regularity and was therefore foreseeable.

This is a nearly impossible burden for a plaintiff to carry.  There are not many instances where a plaintiff can prove that water was on the floor so long that the store should have known it was there.  The only way to prove this would be if the store (such as Publix or Wal-Mart) produced a video in discovery that showed how long the substance was actually on the floor before the injury occurs.  These stores will claim that any videos that they have are “work-product privilege” and will wait for a judge to make them produce it.  Alternatively, it seems that an extraordinary number of video angles are not available in slip and fall cases but yet seem to be widely available when something has been stolen from the store.

Regardless of availability, a clear liquid on the floor is hard or impossible to see on video.  The traditional way that these cases were proven was by circumstantial evidence after an injury occurs.  From there, the jury makes inferences based on the evidence and how they think the water (or whatever substance caused to the fall) got there.

Result Of The Case

With regard to the housekeeping service, the hospital employed two housekeepers who were assigned the ER 24-hours a day and 7-days a week.  These housekeepers’ job was to keep the ER clean “on a UCR basis 24-7 and police cleaned, as necessary.” (“police cleaned” means every so often whenever necessary)

Bringing Your Slip And Fall Case In Florida Courts

We cannot change the facts of any case or the law.  The truth is the truth and it should always be so.  However, if you want to win your slip and fall case against the big box stores like Publix or Wal-Mart, then you are going to need a personal injury attorney to help you.  A Lakeland personal injury attorney can help you correctly apply the law to your set of facts of your slip and fall case.  Schedule your free consultation today. 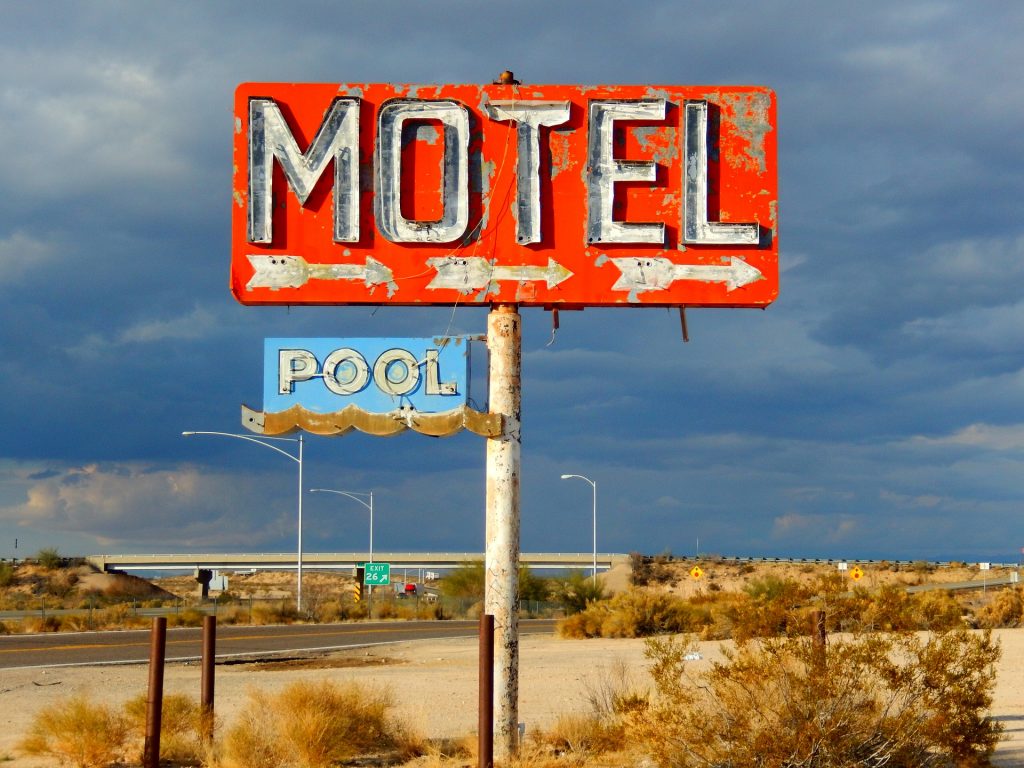