A school bus accident in downtown Auburndale, Florida on December 6, 2016 resulted in injuries to three students.  The school bus struck a Ford Explorer owned by Steven Fifer.  The SUV was legally parked alongside the road when the bus suddenly changed direction from Pilaklakaha Avenue onto West Park Street.  Approximately 20 students were on the bus at the time of impact.  The accident happened at about 6:00 a.m.  The school bus driver was issued a citation for careless driving.

The Government is Responsible for its Torts, But You Have to Comply With the Law

At common law, the concept of sovereign immunity meant that no one could sue the king (when the king was the government).  Today, we no longer have a king and our government has agreed to allow lawsuits against it according to section 768.28, Fla. Stat.  This “waiver of sovereign immunity” is “limited” to the items enumerated in the statute.  In order to qualify for the waiver of sovereign immunity under the statute, you need to follow the pre-suit procedures outlined in the statute.  Our experience has it that very few governmental entities will respond to a pre-suit notice letter and will instead let the 180 day time period run.  Thereafter, you can file a lawsuit.  Failure to comply with the statute means that your case will likely be dismissed.

Sovereign immunity claims used to be limited to $100,000 per claimant, but the Legislature has raised the payment limits to $200,000 per claimant and $300,000 per incident regardless of the number of claimants.  This means that if multiple people are injured, then the claimants have to share the aggregate limit.  In this particular accident, the three injured students (if their injuries are valued at above $100,000 each) will have to settle for whatever share of the aggregate limit is available.  This includes sharing with Mr. Fifer over the value of his property losses.  A logical way to resolve this matter would be to settle the property damage claim first and then have the three injured students share the remainder of the aggregate limit assuming that their injuries justify payment of the remainder.  This is where an attorney can really help.  In a situation such as this one, you will be negotiating against the other people injured or damaged by the accident rather than the government.

Hire Someone Who Has Been Through the Process Before

Over the years, I have heard from many clients that it is hard to find a local lawyer who is willing to sue the government.  For a good case, I have never been afraid to sue the government.  As far as I see it, the claim limits are there to pay for damage that the government does.  I have also sue the government enough to how it actually works, such as having to wait out the pre-suit timeframe and having to share in the overall limits.  If you or someone you know has been injured in a school bus accident, please contact a Lakeland personal injury attorney for a free review of your case. 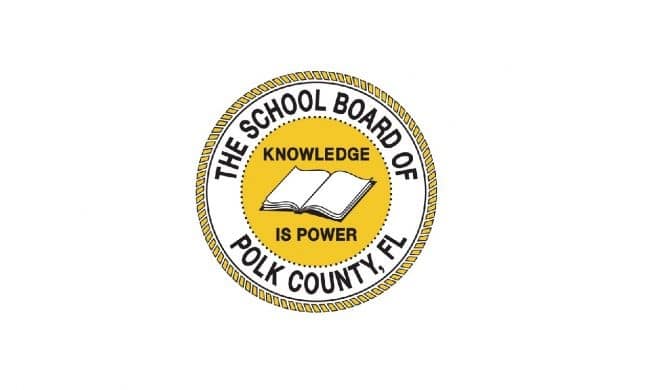 Negligent Hiring Of Teacher With History Of Inappropriate Relationship 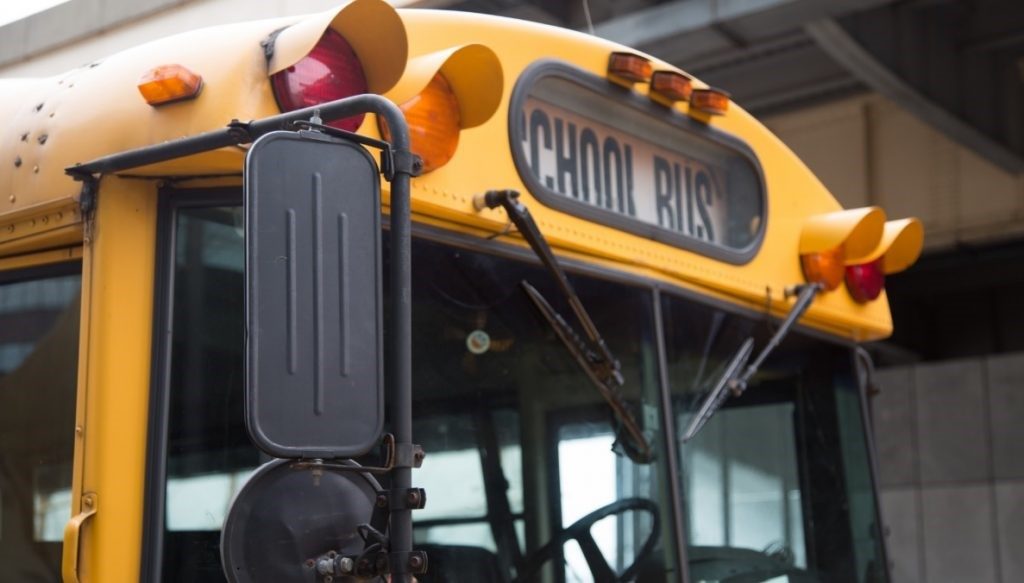 A school bus accident was reported in Lakeland, Florida. This accident happened at approximately 6:30 a.m. at the intersection of Galloway Road and Swindell Road. According to police, the school bus driver came to a stop at the stop sign before going through the intersection but did not yield to a...