In the case of Tuong Vi Le v. Colonial Freight Systems, Inc., Case Number 1D18-39 (Fla. 1st DCA December 4, 2019), Florida’s First DCA held that a semi-trailer owner is not responsible under a theory of non-delegable duty for negligent maintenance of the trailer. Instead, the mechanic performing maintenance is responsible in negligence.

Le was injured in an accident with a semi-truck operated by Colonial Freight. The jury awarded $521,984.39 with Colonial Freight responsible for 23%. The other 77% of fault was attributed to TA (T.A. Operating, LLC) who was an independent contractor responsible for the maintenance of the trailer involved but was not a party to the lawsuit.

The opinion states that the plaintiff dropped all defendants except for Colonial Freight in 2016. We should assume that this was due to a settlement that included TA but not Colonial Freight and is likely the reason why Le chose to pursue a claim for non-delegable duty rather than common law negligence for improper or inadequate maintenance.

In any event, the trailer involved in this accident had been the subject of a right rear axle fire in 2010 and it was suspected that the fire damaged the bearings. Le claimed that Colonial Freight was responsible for “a non-delegable duty to inspect, maintain, repair, and operate trailer #5427 in a safe condition under the common law and various trucking regulations.” The trial court found that no such non-delegable duty exists.

On appeal, the First DCA pointed out that the plaintiff had a right to sue for common law negligence and that there was not an established legal theory of holding a trailer owner responsible for negligent maintenance performed by an independent contractor. As such, trailer owners, despite having a federal motor carrier license, are not insurers of their own trailers. The First DCA upheld the trial court’s decision.

This case is an example of a creative theory being put to the test in a courtroom. We don’t know whether the outcome of this case was a good deal or a bad deal for the plaintiff. The 23% verdict against Colonial Freight amounts to $115,541.12 and we cannot be sure if there was any settlement with the defendants (including TA) who were dropped before trial but we assume that there must have been a significant enough settlement to convince the plaintiff to accept. Further, any such settlement must have not included Colonial Freight for some reason, possibly because of a refusal to enter into a settlement.

Regardless, this case likely puts to rest any notion in Florida courts that there is a non-delegable duty imposed on semi-trailer owners who choose to have maintenance performed by third party independent contractors. Likewise, in an accident such as this one where an improperly maintained wheel hub caused the truck to lose a wheel, the third party maintenance company should be sued in negligence rather than trying to hold the trailer owner responsible.

This case also creates a precedent that federal motor carrier safety regulations are not likely to be read to impose additional duties that were not explicitly stated in the law itself. 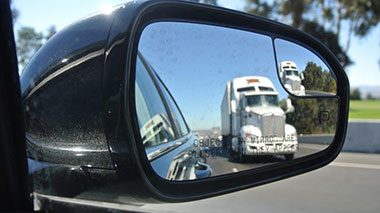 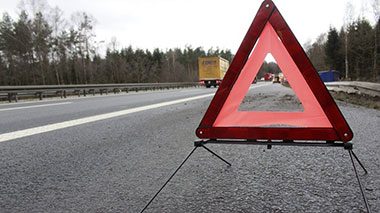 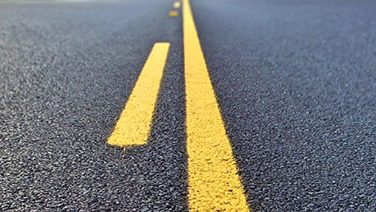 Dennett Blue, Jr. died after hitting a semi-truck that was making a left hand turn into the Cedar Trail Landfill on SR60 in Bartow, Florida on May 18, 2017.  The accident happened at approximately 5:30 a.m. as Ariel Soto’s semi-truck got hit crossing the highway.  Blue’s...