Pedestrian Hit By Car While Crossing Lakeland Hills at 2100 Block 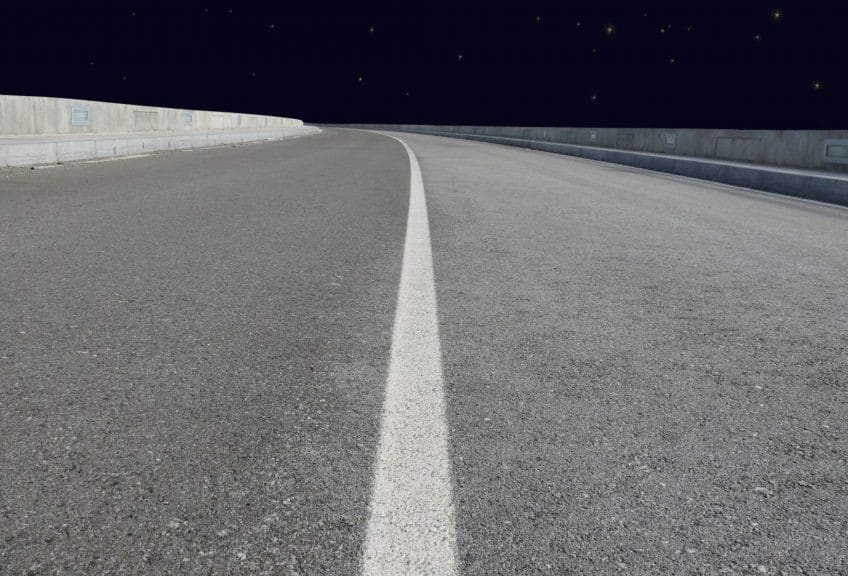 John Robert Lynn was hit as a pedestrian while crossing the street at the 2100 block of Lakeland Hills Boulevard on January 12, 2017.  Mr. Lynn died as a result of injuries sustained in the accident.  He was 63 years old.  The accident happened at approximately 6:15 p.m. when Joshua Greene struck Lynn while driving a 2015 Acura TLX sedan.  A witness on a motorcycle had to swerve to avoid the collision after it occurred.  Lynn was not in a crosswalk at the time of the collision.

While Greene may always disagree that he has any legal responsibility for an accident such as this one, he may actually bear a degree of responsibility for the collision in that he probably could have seen a pedestrian crossing at 6:15 p.m. (not completely dark, but around dusk) and could have taken evasive action.  In particular, the news does not mention that Mr. Greene saw Mr. Lynn enter the roadway and was just unable to stop (the curb would and another lane of travel would have prevented Greene from swerving).  If adequate evasive action had been taken by Greene, then one would expect some discussion of tire marks leading up to the point of impact.  Section 316.13(15), Fla. Stat., states:

Notwithstanding other provisions of this chapter, every driver of a vehicle shall exercise due care to avoid colliding with any pedestrian or any person propelling a human-powered vehicle and give warning when necessary and exercise proper precaution upon observing any child or any obviously confused or incapacitated person.

From Google Maps, there is a clear line of sight with no obstructions along the northbound side of Lakeland Hills Boulevard.  Therefore, a driver who is paying full attention to the roadway should probably be able to see a pedestrian unless the pedestrian stepped off the curb directly in front of the car.  Almost all of us have at one point in our lives crossed the road at a point other than the crosswalk.  Likewise, Mr. Lynn likely misjudged the speed of oncoming traffic when he entered the roadway.  With that in mind, the insurance company for Mr. Greene should offer policy limits to Mr. Lynn to resolve this matter without a lawsuit as Mr. Greene’s policy limits may not be enough to cover his liability for wrongful death should a jury find him even 25% at fault for the accident.

Call A Lakeland Wrongful Death Attorney To Discuss Your Case 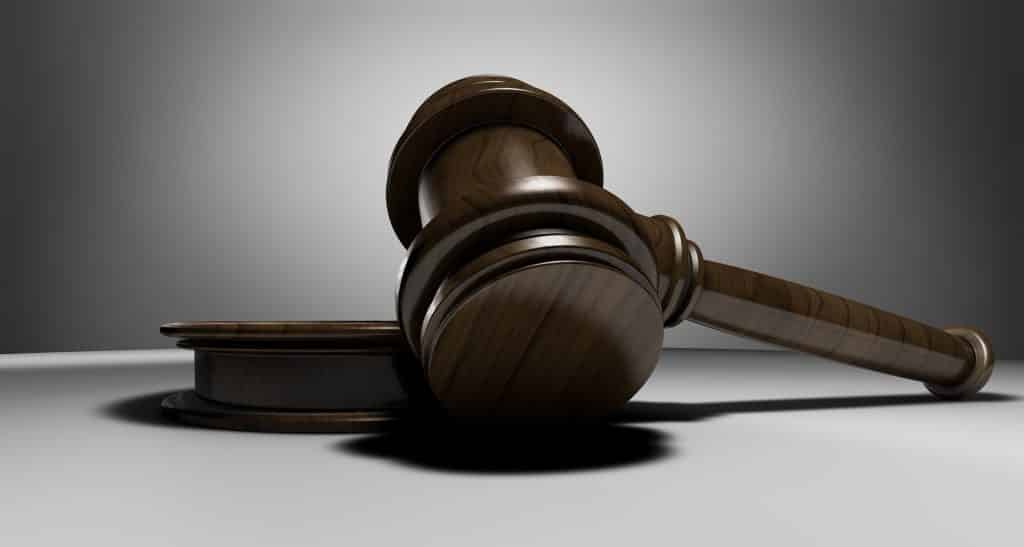 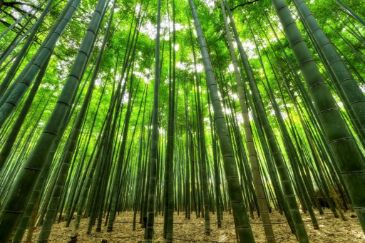 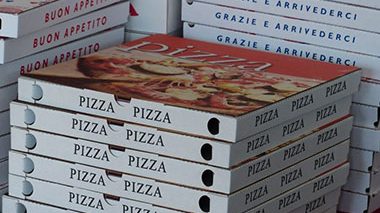