Serving Clients All Across Central Florida 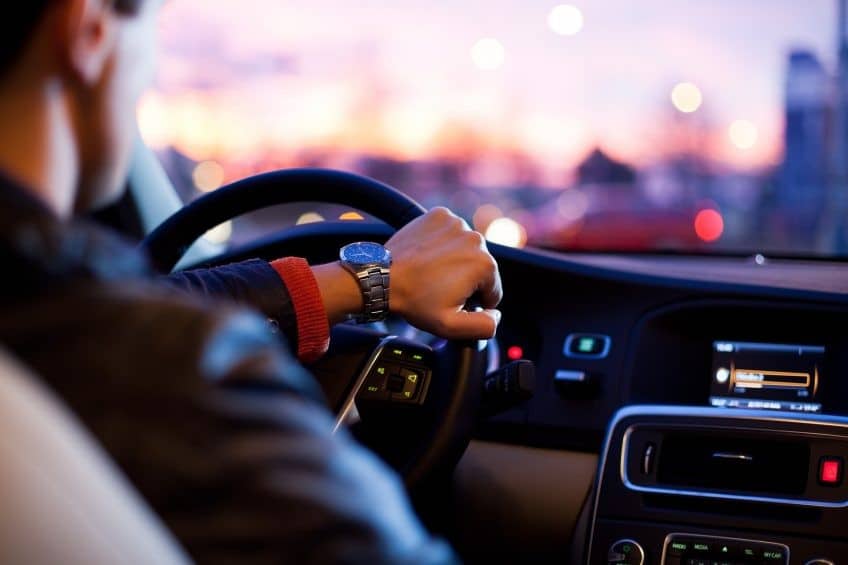 Cordasha Hutchinson died as a result of a car accident near the intersection of Cooper Road and Knights Griffin Road W in Plant City. The accident happened when Dylan Pulaski was traveling at a high rate of speed going northbound on Cooper Road. Cooper Road intersects with Knights Griffin Road as a dead end. The 2007 Chevy Suburban they were traveling in was found off to the east side of Cooper Road and south of Knights Griffin Road. The Suburban struck a tree. Hutchinson was only 17 years old and was a student at Strawberry Crest High School. Dylan Pulaski was also 17 years old and was a student at the same school. The school principal stated to the Tampa Bay Times that both students were excited to begin their senior year.

While these two young men were friends, this accident was the result of negligence (speeding and perhaps losing control before striking a tree) and that negligence was preventable. Under the law, when a death results from facts such as these, the death is considered a wrongful death and subjects the driver and owner of the vehicle to legal liability.

As a car accident attorney, I provide commentary on the legal issues presented by the case that may not be obvious to those who have not had previous experience in the legal system. First, the issue of insurance should be discussed. The most obvious claim that can and should be made is for the standard $5,000 Florida no-fault/PIP death benefit that is available. This death benefit comes from the primary automobile policy covering Mr. Hutchinson. Florida no-fault/PIP benefits follow the person wherever they go in the United States. As such, I would assume that Mr. Hutchinson’s parents owned a car like most people do and that they carried insurance on that car as Florida law requires them to do. Assuming those facts to be true, Mr. Hutchinson’s parents’ automobile insurance company is on the hook to pay the $5,000 death benefit because their insurance is primary. It does not matter that another person caused the accident because this is a “no-fault” benefit and is paid regardless of fault. Further, Mr. Hutchinson does not have to be a rated driver on the policy to be covered. Instead, all he has to be is a “resident relative household member” who is not specifically excluded from coverage.

Second on the issue of insurance is liability coverage and liability of the vehicle owner. Being only 17 years old, it is very likely that Mr. Pulaski’s parents owned the vehicle involved in the crash. It is also likely that they insured it with an appropriate automobile liability insurance policy that protects their assets from legal liability. Assuming that is the case, the liability insurance company will seek to settle this case for policy limits in exchange for a release of both Mr. Pulaski and the owners of the Suburban.

Whether those policy limits will be accepted in settlement is another matter outside the scope of this article. The reason the insurance company will seek a release of the owners is because of Florida’s “dangerous instrumentality” doctrine. Case law in Florida, also called common law, establishes the vehicle’s owner as the person in the best position to ensure financial responsibility for the vehicle when it causes injury or death. The driver is also legally responsible for the accident, however, the dangerous instrumentality doctrine makes the owner jointly and severally liable with the driver. There may be uninsured or underinsured (UM) motorist coverage available on this claim in addition to underlying liability policy limits.

Finally with respect to this accident, Mr. Hutchinson’s death is considered a wrongful death under Florida law. As that is the case, Mr. Hutchinson’s survivors (likely his parents) are entitled to damages, including mental pain and suffering, for the loss of their son under Florida’s wrongful death act. A probate should be established and the personal representative should seek an equitable apportion the damages due to the estate and the survivors. I would suspect that in a case such as this one that it would be equitable to apportion 100% of the settlement proceeds to the survivors rather than to the estate.

If you are a survivor to someone who died as a result of another person’s negligence, you should speak with a Florida wrongful death lawyer for advice about how to handle issues presented by the situation. Florida wrongful death claims have a number of nuances for which you may need the assistance of an experienced car accident lawyer.

A teenage passenger died in a car accident on E. Memorial Blvd. at Holly Road in Lakeland, Florida on April 1, 2020. The accident happened at approximately 12:24 a.m. when a 2002 Honda Accord driven by Jonathan Joel Acosta crossed the center of the roadway and struck a 2017 Jeep Compass driven by... 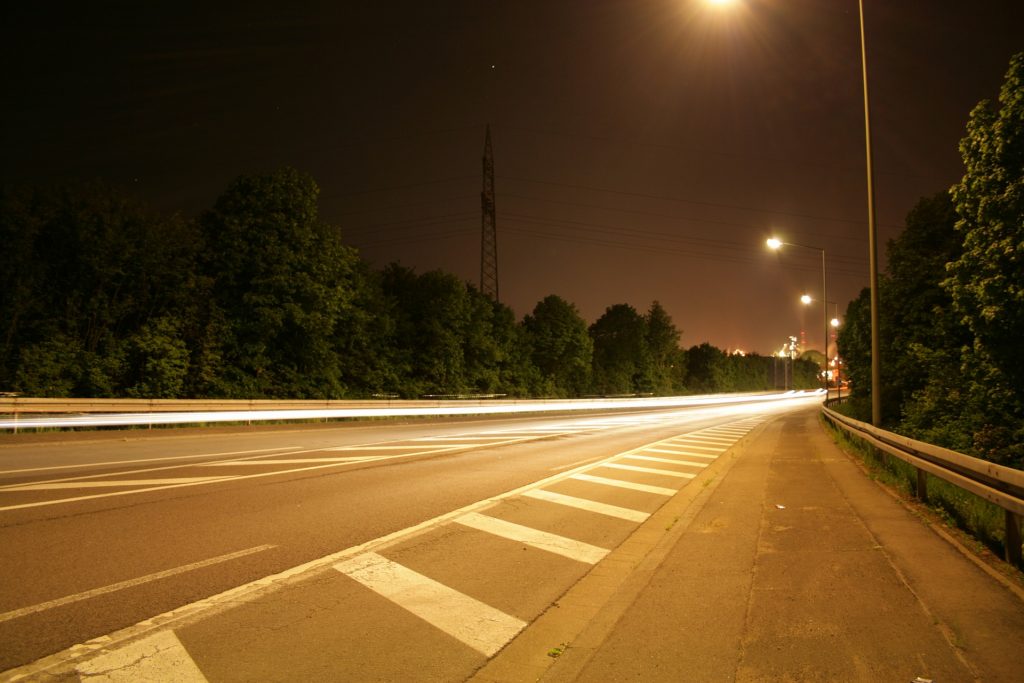 A head on collision on US Highway 17-92 near Bates Road in Haines City, Florida was reported on March 7, 2020 with two deaths in The Ledger. The newspaper reported that Keith E. Mitchell and a 9-year-old child died in the collision It was reported that Mitchell, driving a 2016 Kia Sorrento,... 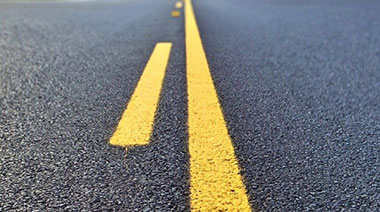 George Hillis was struck by a pickup truck while crossing SR60 in Lake Wales on March 3, 2020 at the intersection with Martin Luther King, Jr. Boulevard according to The Ledger. The newspaper reported that Mr. Hillis had crossed the eastbound lanes of State Road 60 and was struck while crossing...