Do I Have A Good Medical Malpractice Case?

How Do I Know If I Have A Medical Malpractice Case In Florida?

The following steps will help you to reach a decision, with the help of an attorney, as to whether your medical malpractice claim has merit.  Any bad medical outcome should be looked at to see why it may have happened and if anything should be done to prevent it from happening again.  Change cannot happen unless you complain.

The first step to determining whether you have a good malpractice case is to come to the realization that something might have gone wrong rather just being a “complication.”  Sometimes this is obvious, such as when a medical procedure takes much longer than expected and the doctors try to explain afterward what happened during the procedure.

In other cases, such as when there was a missed diagnosis, the fact of medical negligence may not be so obvious until it comes to light at a later point in time.  For instance, if your doctor should have diagnosed you with cancer in its early stages but it was not caught until a later stage, you have to come to the realization that your doctor may have inappropriately missed or delayed your diagnosis at an earlier point in time.  Consequently, you also have to come to this realization before the statute of limitations runs.

I have received a number of calls from people who didn’t realize what happened until many years later, but by then it is was too late to take legal action.  This is why you should keep an eye of skepticism (but not cynicism) on your medical care and, if something doesn’t seem quite right, you should ask someone before it’s too late.

After the realization that something went wrong (whether it was instantly obvious or not), you should attempt to learn as much as you can about the medical issue.  Doing this will help you a lot when you make an appointment to talk to a medical malpractice attorney.  Once I receive a phone call from someone about a potential medical malpractice claim, the first thing that I do is go to Google and learn what I can about the subject.

This helps me out when I return the call to the potential claimant to have an intelligent discussion about might have happened.  Even after a discussion with a potential claimant, I often will go back and do additional medical research to learn even more about what might have happened.  None of us know it all.  Having the right information is the key to reaching the right result.

The Third Step Is To Obtain All Medical Records

You are going to need all of your medical records to evaluate whether you have a good medical malpractice claim (for a death case, you will need the death certificate with the cause of death and the autopsy report, if available).  If you have the opportunity to get your medical records, particularly if you can get them for free where are getting treatment, then you should not pass up on the opportunity to get a copy of them.

With that being said, if you do not have the records or cannot get access to them, then your attorney can get the records with a medical authorization from you.  If your case involves the death of a loved one but you are not related by blood or marriage, then you may need to establish a probate in order to obtain the records.

Does The Law Support Your Case?  Call Us To Find Out

Medical malpractice cases in Florida have been the subject of various “tort reforms” over the years.  The purpose of these “tort reforms” was to stop people from suing for certain types of claims.  If you have one of these prohibited claims, then you want to know that the law prohibits your claim before more time and effort is invested in the case.

At this point in the review process, we assume that the medicine supports a case and look into whether the law supports the case (keep in mind that we already believe that it is a case at this point).  An attorney will determine who has claims and what those claims might be for.

In a wrongful death case, there must be a surviving spouse or minor child (defined by Florida law as age 25 or under for purposes of medical malpractice).  If there is not a “survivor” under Florida’s “wrongful death act,” then the only damages available will be the cost of burial or funeral expenses along with a loss of “net accumulations” to the estate.  If the deceased was retired or was not earning a net income, there may not be any net accumulations to the estate.  If there is a “survivor” as defined by Florida law, then the types of damages recoverable are outlined by statute.

In some cases, you may be questioning whether medical malpractice caused you to lose your chances of making a recovery.  For instance, if only a doctor had done something different early on in your treatment, then you may have been a candidate for a certain therapy or treatment.  However, because your doctor failed to do something early on in your care, you are not a candidate for that therapy or treatment.

Florida follows the precedent of Gooding v. University Hosp. Bldg., Inc., 445 So. 2d 1015 (Fla. 1984).  This has been described as a 51% chance of making a recovery.  In other words, you have to show that your ultimate medical outcome would have more likely than not been different had the malpractice not occurred.  If your chances of recovery are below that, then your claim cannot be supported under the law.  In many cases, this results in a “pass” for the doctors when a medical mistake has occurred.  You should not assume that your case is not a case.  Calling us to find out costs nothing.

While “no harm, no foul” is not a formal rule of law, a doctor cannot be held responsible for a mistake that does not result in harm.  This is really an issue of legal causation more than anything else.  If the medical error is able to be corrected or was corrected shortly afterwards, there probably isn’t enough damage for which you can bring a claim.  Plaintiff’s attorneys are typically looking for cases involving some degree of permanent or ongoing problem.  Likewise, in a death case, the medical error should be either the cause of death or a contributing factor to the death.

Is The Case “Defensible?”

In the world of medical malpractice, a case is generally described as “defensible” if it involves the judgment of the physician or involves the technique of the physician.  Most legitimate medical malpractice cases involve some degree of indefensible medicine.  In other words, what makes them a “good case” is that there is no way to defend what happened with a straight face.

“Defensible” medicine occurs when a doctor is required to make a choice, oftentimes a difficult choice, and the plaintiff later wants to criticize the doctor for the way that decision was made (the Monday morning quarterback).  This is something that juries often struggle with.  The jury in most medical malpractice cases has a tendency to want to give the benefit of the doubt to the doctor.  This is why a winning case usually contains some element that is “indefensible” or “unforgiveable” in medicine.

As medical malpractice attorneys, we accept and invest in cases based on limited information and a common sense approach that something occurred that probably shouldn’t have.  Some cases will pan out while others will not.  Over time, we haven gotten pretty good at taking only the cases that are going to be successful.  Only after your case has passed multiple levels of review, including signed affidavits from qualified medical experts, does your case really begin.  At that point your case must go through a mandatory pre-suit period before a lawsuit can be filed but is already fully vetted by us.

Call Us To See If You Have A Medical Malpractice Case

If you have realized that a bad medical outcome might be the result of medical malpractice, we are happy to help you determine whether your case is viable under Florida law.  Call us today for a free, no obligation, case review.  We accept medical malpractice cases in Polk County including Lakeland, Winter Haven, Bartow, and Haines City, Florida.

How Much Is Pain And Suffering Worth? 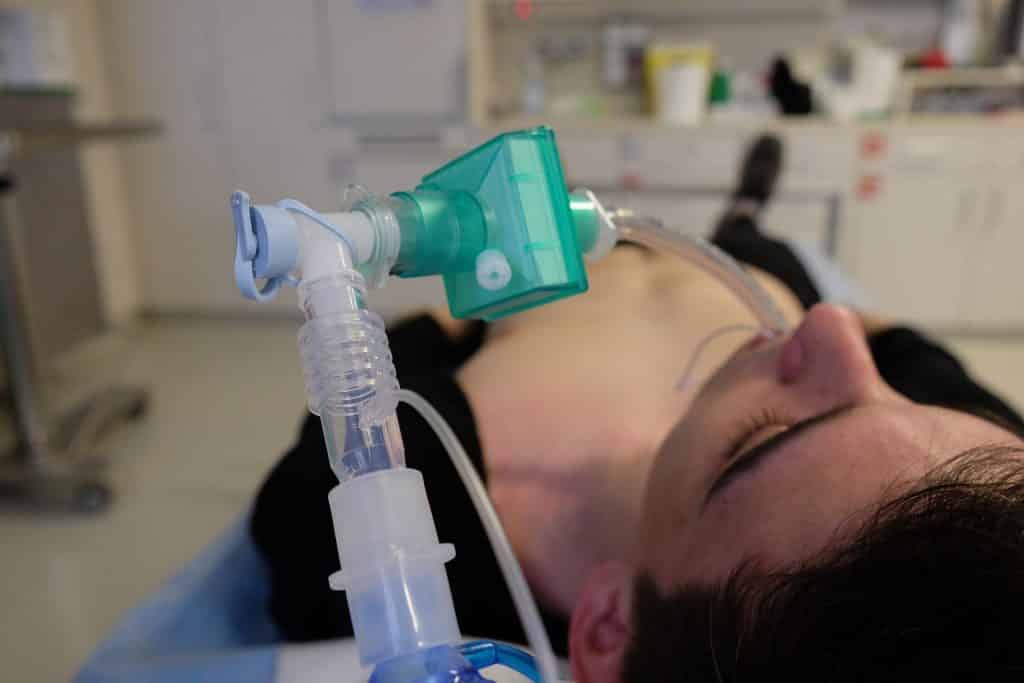 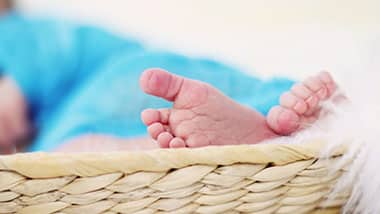