What Does It Cost To Hire An Attorney?

How Does A Personal Injury Attorney Get Paid?

Personal injury attorneys in Florida charge a contingency fee.  This means that there is no attorney fee unless money is recovered for you.  If you have a personal injury or medical malpractice case in Florida, you do not want an attorney who charges by the hour or a flat fee.

You want to win your case and the contingency fee helps ensure that your attorney only takes meritorious cases.  If the attorney is not successful on a contingency fee arrangement, then the attorney loses his time and money in the case.  You should pay nothing out of pocket to meet with and retain a personal injury attorney.

What Are The Percentages?

Under Rule 4-1.5(f) of the Rules Regulating the Florida Bar, contingency fees for personal injury and medical malpractice cases are limited to the following:

Before A Lawsuit Is Filed

Prior to the filing of a lawsuit, typical attorney fees for personal injury cases are:

After A Lawsuit Is Filed

If a defendant files a written answer to a lawsuit or the time limit for a defendant to file an answer expires, then the attorney fees are:

If all defendants to a lawsuit admit liability in the answer to the lawsuit and there is only a trial on damages, the attorney fees are lowered to the following amounts:

There is an addition 5% contingency fee that may be charged if an appeal is filed or action is required on a civil judgment.  This fee is actually very rare considering all of the cases that either settled or are resolved without the necessity to file an appeal.  Over 95% of all cases settle as both sides to a lawsuit are often able to see the risk involved in going forward.  After many trials, neither side to a dispute likes the result.  Regardless, if your case must go forward through a jury trial and an appeal, the 5% attorney fee applies, however, the defendant may have to pay you interest if a jury awarded you money.

Cases Against the Government

Cases against the state and local government have a 25% limit pursuant to Florida’s limited waiver of sovereign immunity statute.  This was intended to discourage attorneys from filing lawsuits against the government.  This is a straight 25% regardless of whether a lawsuit is filed.

In the early 2000’s, tort reform was a hot button issue of the day.  The lobbyists representing doctors and insurance companies complained that there was a “malpractice crisis” in that good doctors were leaving the state because of frivolous malpractice claims.  As a result, they got the Florida Legislature to pass statutory caps on noneconomic damages in medical malpractice cases.

That claim of a “crisis” has since been determined to be bogus and the caps have been reversed by the Florida Supreme Court.  One of the issues that sprang up and still exists today (because it was an amendment to the state constitution) is that of a constitutional limit on the attorney fees that can be charged in a medical malpractice case.

While at first blush it might seem like the attorney fee for the first $250,000 is 30% or ($75,000) and 10% thereafter, that is not the case.  Instead, the amendment says that the claimant shall receive no less than 70% and 90% of the recovered amount.  When you consider having to repay things such as Medicare and medicaid liens as well as case costs, there ends up being no attorney fee at all (notwithstanding a potential supremacy clause issue regarding Medicare and medicare repayment statutes).

As a result, there is no attorney in Florida who can agree to bring a medical malpractice case for those percentages.  If you have a medical malpractice case, you will be asked to sign a waiver of this constitutional right as part of your contingency fee agreement.  We wish this area of law was not such a mess and did not have the history of political wrangling that exists.

Straight 40% Only In Exceptional Cases

For cases bearing an exceptional amount of risk, your attorney may ask for a straight 40% contingency fee and will seek court approval of the contract after signature per Florida Bar rules.  A case that is appropriate for a straight 40% is one where there is a limited amount of insurance and you are seeking “extra contractual” damages from the insurance company.

In a case such as this, there is a high risk that you may only recover the policy limits (which the fee is already 40% anyway) and, if you do collect beyond the policy limits, then your attorney has created something where there was once nothing.  Again, these cases are the exception to the rule rather than the norm but they do exist and you should understand why you are being asked to do pay more than percentages above.

Contingency Fees Are Simple – You Pay Nothing Unless YOU Win

If you have been injured or have a lost a loved one in an accident, you should not worry about all of the issues above.  We have to tell you about it because it is the law, however, the only thing that matters when it comes to fees is the bottom line amount that you pocket.  If the bottom line to the client is unacceptable, then the client is not going to agree to settle their case.

At Russo Law, we will never charge your credit card and you will never write us a check.  Instead, we get paid from a settlement or money taken from a defendant in a civil judgment.

What Should I Bring To My Free Consultation?

Should I Call A Referral Service?

Is It Frivolous To Sue?

In the case of Kyle Lambert v. Bruce Emerson, Cases 2D18-1872 and 2D18-4103 (Fla. 2d DCA April 1, 2020), Florida’s Second DCA held that the dangerous instrumentality doctrine did not create vicarious liability for a family member who was a bailee of a vehicle and was then...

A teenage passenger died in a car accident on E. Memorial Blvd. at Holly Road in Lakeland, Florida on April 1, 2020. The accident happened at approximately 12:24 a.m. when a 2002 Honda Accord driven by Jonathan Joel Acosta crossed the center of the roadway and struck a 2017 Jeep... 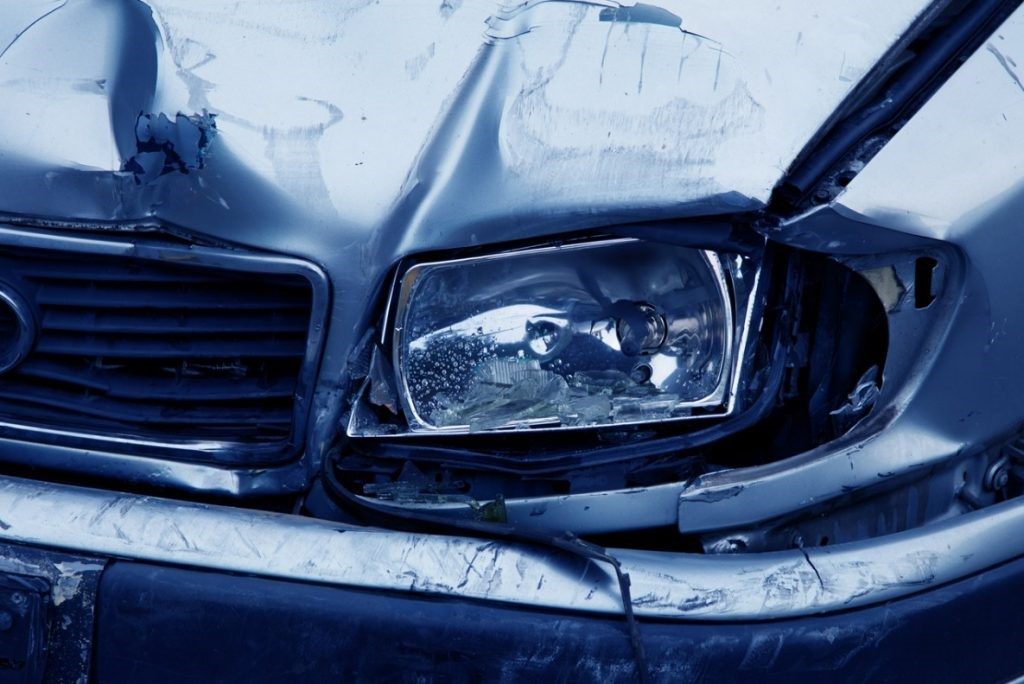 In the case of Brian Walker, as personal representative of the Estate of Sophie C. Walker v. GEICO Inemnity Company, Case Number 4D18-3706 (Fla. 4th DCA March 25, 2020), Florida’s Fourth DCA held that an at-fault driver with coverage under four policies had more than the...

In the case of Deon Williams v. Boyd-Panciera Family Funeral Care, Inc., Case Numbers 4D19-473 and 4D19-838, Florida’s Fourth DCA held that the parents of a deceased child had no claim for emotional distress after a funeral home lost the cremated remains of their child because...