The Value of Your Case Depends A Lot Of Things

This is actually a difficult question for a personal injury attorney to answer.  There is not a “book of values” that a person can go look up what the value of a herniated disc, broken back, or any other type of injury from an accident.  Even if there was such a book, there would be so many different things that influence what that value might be that the you wouldn’t (or shouldn’t) trust the result.

Each case is different because there are unique ways that only you are affected by an injury.

There Are Some Things You Can Put A Fixed Value On

Some things do have a fixed value.  The value of your past medical expenses (also known as “special” damages because they are unique to you) is generally a fixed value in your case along with the value of property that was damaged (i.e. your car in a car accident).  Further, if a doctor says that you are unable to work, your unpaid time off of work can usually be calculated for most workers (although it can be more difficult for business owners and the self-employed).

Other Items Are Just An Estimate

There other things that can only be an estimate at best such as your future medical expenses and a loss of earning capacity.  While you can be recommended for a medical procedure in the future, there is no way to know for sure what the future holds.  However, the law allows you to ask a jury and collect future medical expenses that are reasonably certain to occur in the future.  This is easier in some cases while harder in others.

With some medical issues, you know that a person is eventually going to need it.  For instance, there are some injuries where you know that the injured person is going to need several procedures over the course of a lifetime but the question is how many (one, two, or maybe five).  With other medical issues, the question may be whether the procedure will be needed at all.

This is one of the more difficult issues for juries to decide, but, whether you get paid for a future medical procedure will depend on the medical evidence presented by your doctors and the overall credibility of your case.

Other types of damages that you may collect in a lawsuit depend on the opinion of the jury and nothing else.  Pain and suffering (both past and future), mental anguish, and loss of capacity for the enjoyment of life are all damages that you can’t place a firm value on, but yet nonetheless are very real damages to people who have suffered them.

Juries know when the plaintiffs have suffered a great deal and will usually be fair in awarding damages commensurate with the quality of life that has been lost after an injury or death.  These damages are very real when the injury is paralysis, traumatic brain injury, quadriplegia, or death, but it is a qualitative analysis to get to a number that is “fair.”

The Way The Injury Occurred Does Matter

Damages aside, the way that an injury occurs does have an impact on the overall value of the case.  An unacceptable method of injury can significantly increase the value of a case.  To give an example of how this works, I once represented a child who suffered a finger amputation while on an amusement ride.

Most finger amputation cases that are reported fall into a certain range of value, however, the overwhelming majority of finger amputations occurred to adults who were working or were using some mundane piece of equipment.  In other words, it is a known risk of using certain equipment or machines that if you get your finger caught in it, then you will lose it.

On the other hand, the injury to this child occurred on an amusement ride.  An amusement ride marketed for children is supposed to be a good time and is supposed to be safe.  The mere fact that the amusement ride is marketed for children meant that the value of the case was greater than when a finger amputation occurred while using a chainsaw or got slammed in a door (because the expectations are so different).  As such, there are only so many ways to make a chainsaw safer without taking away its utility.

Likewise, doors on cars and in houses are very mundane and can’t be made any safer-instead and they result in more finger amputations.  An unacceptable method of injury drives the damages figure higher.

Some Things We Just Don’t Control

While items of damages discussed above are all factually related to something in the case, there are still other factors yet that even the best injury attorney cannot predict.  For instance, at the beginning of any case, no attorney can predict that a critical witness for the defense is going to get caught in a lie or that the defendant will be a client control problem for the insurance company.

Just as a jury will punish a plaintiff for being less than truthful under oath, the same thing happens to defendants and witnesses when they stretch the truth.  Further, you never know what is going on internally at the insurance company.

When insurance companies are too cheap and get too many lawsuits filed against them, they have to start settling cases, even ones they previously swore they would never settle.  Insurance companies also settle cases more when their investments in the stock market have done well.

Finally, you never know what you will find in the insurance company’s own file.  If they denied or delayed your claim in bad faith, a realization that they did so will increase the value of your case because they never want what really happened to get exposed.  There is just simply no way to predict things like this in a case but they have an impact on value nonetheless.

A good attorney will know when to hold and when to fold.

A Deep Pocket To Collect From

Finally, regardless of how good your case is, you will need a deep pocket to collect from on your case.  There are some cases where there is a terrible injury from terrible conduct but only limited insurance from which to collect.  In those cases, the goal of the attorney is to maximize the amount that the client can pocket under the circumstances by doing things like negotiating the medical liens and expenses.  In all honesty, this sometimes means making lemonade out of lemons.

Your attorney may able be able to reduce what you owe.  There have been many instances where we have been able to get a client’s medical expenses waived or reduced by over 50%.

In other cases where there is a significant deep pocket to collect from (i.e. a large insurance policy), then the goal of the attorney is to maximize the amount that the insurance company has to pay.  In addition, there are some defendants who are self-insured with assets that are reachable (i.e. software companies, Wal-Mart, Publix, etc.) by civil judgment.

Those companies will fight you tooth and nail to hold onto their money, but if you have a severe injury, then you have no choice but to put up a fight.

Call Us To Review Your Case

Getting help with your injury case is the smart thing to do.  We are available to discuss the merits of your case with you for free.  Call us for your free case review if you have been injured, the victim of medical malpractice, or lost a loved one due to an accident.

Do I Have A Good Medical Malpractice Case?

How Much Is Pain And Suffering Worth?

What Neck And Back Injuries Are Most Common? 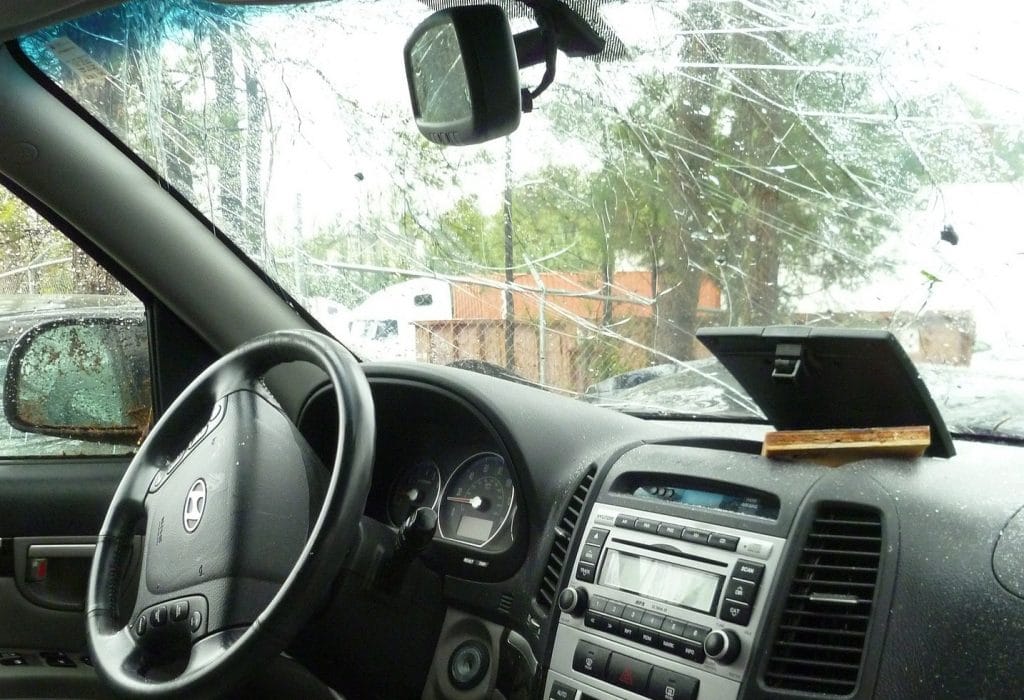 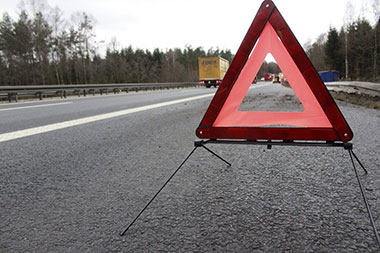 Isabel Castro, from Lakeland, Florida, died on December 22, 2019 from injuries sustained in a Bartow car crash on December 20, 2019 as reported in The Ledger. The newspaper reported that the vehicle that she was riding in as a passenger made a turn and was struck on the side. Our...